New Neighbours and a New Clubhouse

We entered the sixties with with great plans for the club, and the main aim was to build a more permanent building with a club room, first aid facilities, changing room and a store room for our increasing amount of equipment. 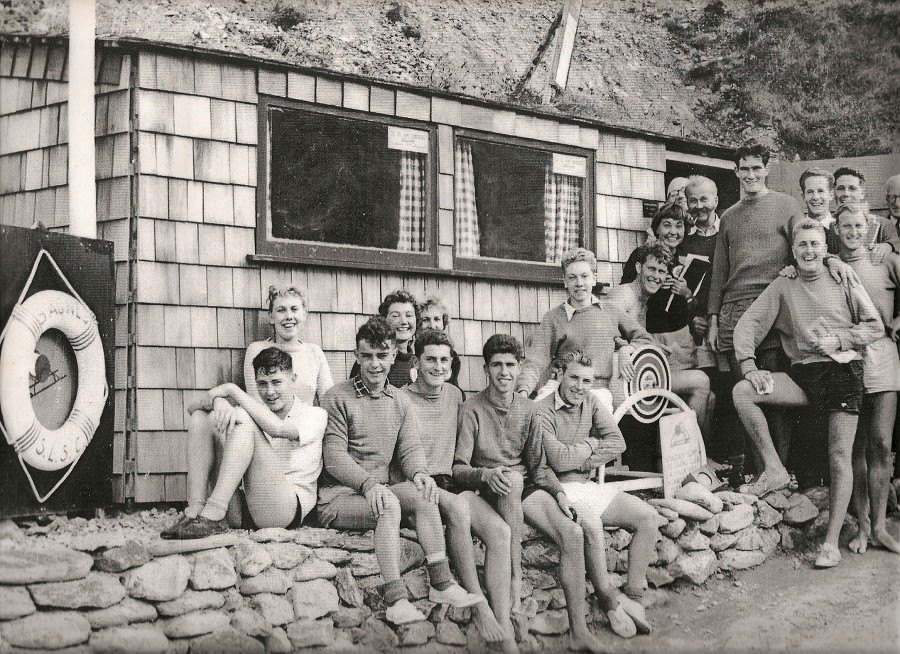 Hanging out at the original Surf Club hut.

The big fundraising push began. Enquiries were made in different directions to see what grants were available and the plans were drawn up by George Heyworth. Beach barbeques, jumble sales, fifty-fifty sponsored events, gala days, coffee morning, in fact any idea which would raise the necessary funds were all used. By late 1966, we were ready to start and Ron Simmons was contracted to build it. The total cost was £4,125 and all but £400 had been raised by the club’s own efforts and with Sports Council Educational and Council grants. Our old building was taken by Malcolm Rogers and it was good to see it was still being put to good use. 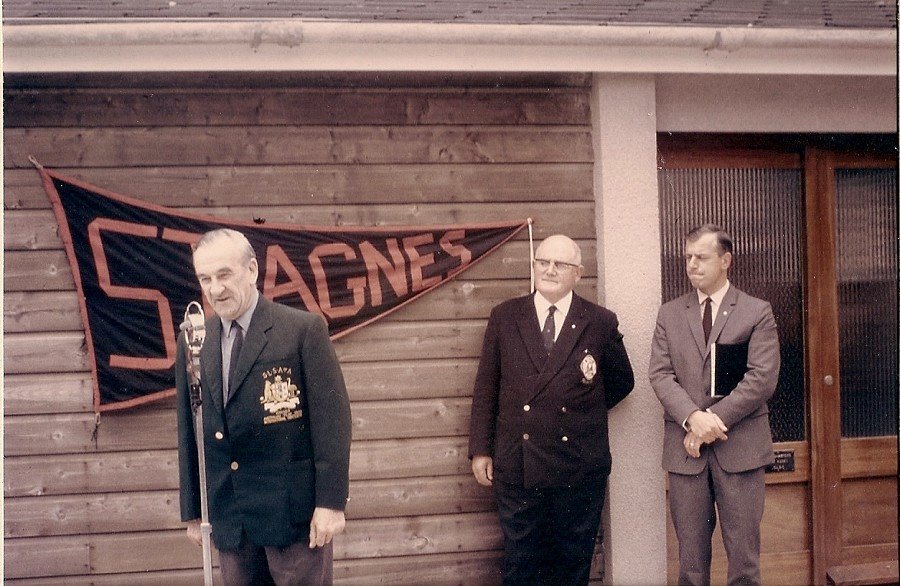 The great day for the official opening arrived, July 1st 1967 and we had invited Alan Kennedy to do the honours. Our present chairman (in 1994) John Williams remembers this day well. He rushed back to join us after the birth of his son! Alan had very kindly supplied some very good Australian wine from Australia House with our own club labels on it. This was very much appreciated by all present. Everyone agreed that the new headquarters had been given a tremendous send-off. 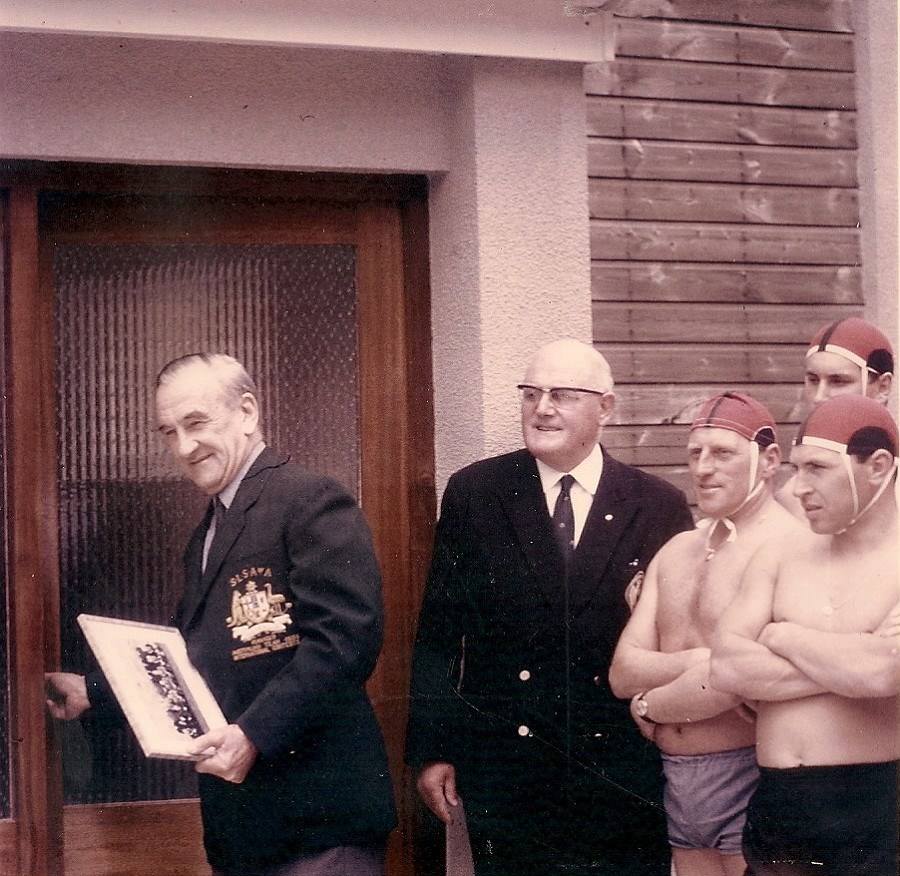 Editors note: this is the core of the building that is still in use today. A series of modifications were made between 2005 and 2015 that added showers, toilets, separate changing areas and the new balcony and board store adjacent to the road.

Meanwhile, the Blue Peter Life-Boat appeal had been set in motion and it  was decided that one of the lifeboats was to come to St. Agnes. Negotiations proceeded with the RNLI and the final outcome was that the club leased some of the land donated to us by Mrs Lethbridge for the RNLI boathouse in return for a peppercorn rent. 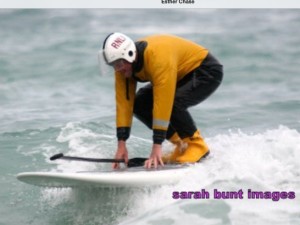 Prior to the boathouse at Trevaunance Cove RNLI volounteers were forced to train with less-than-adequate equipment.

Thus by 1968, there were Coastguards, a Life-boat and a Surf-Lifesaving Club committed to water safety in a small village like St Agnes.

Next: The 70s: Fibreglass Skis, Walking the Reel and Round the Rocks