In the early 1960’s the first Malibu boards were seen on our beach and we were treated to a demonstration by Bob Head, one of the many Australians it has been our pleasure to know over the years. 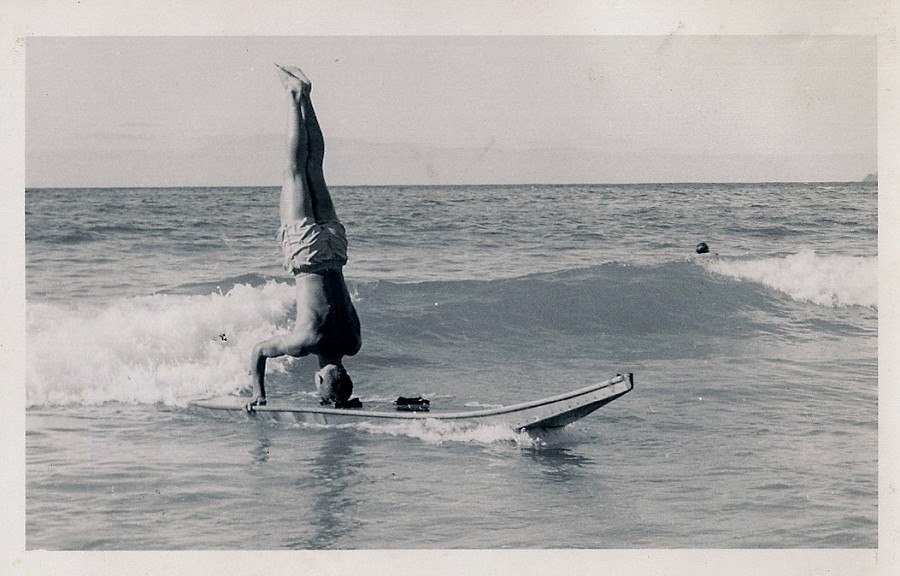 Initially there was some confusion on how to use these new fangled “surfboards”.

“In trying to satisfy everyone’s wishes, we managed to satisfy none.”

At a alter date, these were to become a bone of contention, since uncontrolled and uncontrollable boards among a large number of swimmers was set to make a fairly lethal cocktail. In trying to satisfy everyone’s wishes, we managed to satisfy none. The beach was not big enough to separate the two groups adequately. It was not until the introduction of the leash that a truce was declared between swimmers and surfers, although even now we still have the occasional incident! 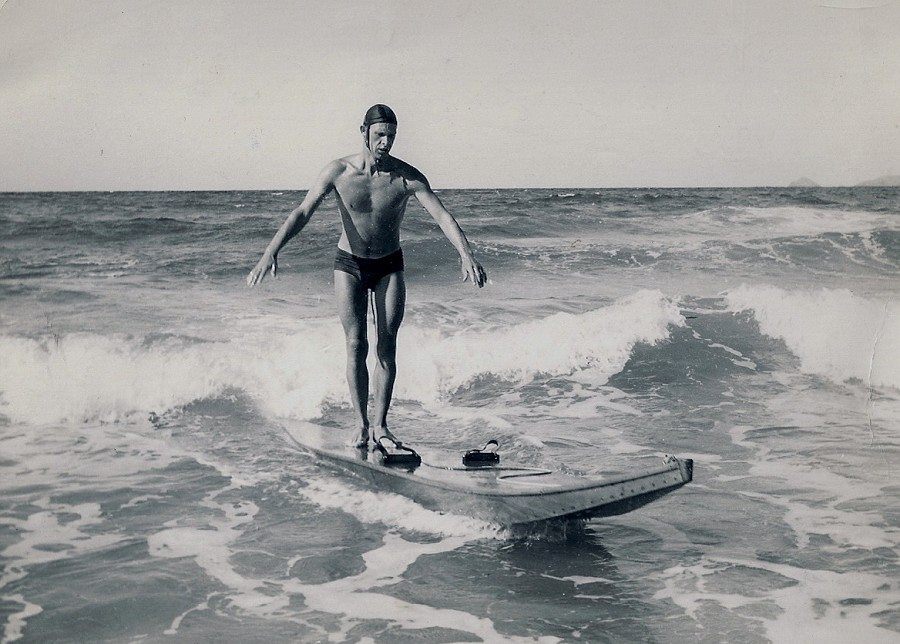 Members of the St. Agnes Club were appointed to the position of examiner by the Association after lengthy qualifying procedures. Peter Boeck, Cyril Hicks, Dave Docking and Maxwell Hocking all worked long and hard for Surf Lifesaving and we were very proud when Pete became Chief Examiner.

We were extremely proud of our younger members who won the Holman Youth Competition at the National Championships in 1966. 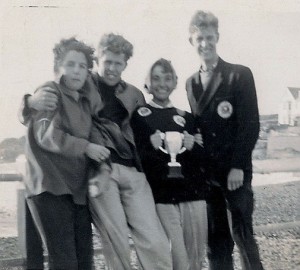 Next: A New Clubhouse and New Neighbours